My favorite sport is football. I was a member of our football team. 全文都是用的一般现在时，此句中的was显然与上下文语境不符，应改为am。

Anyone may borrow books, and it cost nothing to borrow them. cost应改为costs，因其主语是it(为形式主语)，且上下文均为一般现在时。

The Smiths did his best to make me feel at home.句中的主语the Smiths表的是Smith一家人，因此指示代词his应改为their。

It was very kind of them to meet me at the railway station and drove me to their home. 句中的drove显然与and前面的to meet不平行，应改为drive。

We study quite a few subject, such as Maths, Chinese... quite a few 只能修饰复数名词，故subject应改为subjects。

Most people can quickly get help from a doctor or go to a hospital since they are ill.根据行文逻辑，这里不应该由since来引导原因状语从句，而应该是when / whenever或if来引导时间或条件状语从句。

1. Now people get a lot of informations from TV.

2. German is a European country.

3. They didn’t want me to do any work at family.

4. Yesterday I met an old friend of my father.

5. Boys and girls, don’t lose hearts. Do better next time.

6. They are of different size.

7. It is so beautiful place that you must visit it.

8. What a terrible weather we have been having!

9. It took place in France, an European country.

10. Suddenly I caught a sight of my English teacher in the crowd.

11. What good time we had last night!

12. We shall spend three-day holiday together.

13. I came to understand that was not easy to earn money.

14. Some parents think useless for girls to go to school.

15. When he bought a chocolate cake, he put them in a secret place.

16. One day I wrote a little story and showed to my teacher.

17. It’s important that we should think over before doing anything.

18. The truck was moving so fast that the driver couldn’t control.

19. I apologized and controlled me at my best till the dinner started.

20. We must take part in the social practice to prepare us well for our future.

21. The teacher did not punish for cheating but instead gave me a second chance.

22. Henry did not like his car, that ran badly and often broke down.

23. There was a five-pound note in the pocket of the trousers I had told her to wash it.

24. People can hardly do some fishing there.

25. I visited a place where is surrounded by mountains.

27. It was yesterday when he broke the window.

28. He had lost his glasses without them he couldn’t see.

29. Oliver Twist, the hero of the story, he was an orphan.

30. It starts with choosing a tree from neither a farm or a store.

31. She never has enough time for that she wants to do.

32. I find what I have one shortcoming in my character.

33. What necessary it is that we get rid of the bad habits .

35. People in the US drink more coffee than people in any country.

36. The development will bring us much more hopes and chances.

37. The Olympics are held each four years.

39. I hope you think about my request as soon as possibly.

40. I know you are particular interested in Human Rights.

42. There were too many nice things that I didn’t know what to choose.

43. He decides to travel a lot and visit such many new places as possible.

45. The water in it is so dirty that it smells terribly.

46. I appreciate your help very well.

47. You always gave me specially attention and inspired me.

48. It was until midnight that it stopped raining.

49. People both at home and abroad have been great helped by the new computer.

50. He has to work if he wants to live comfortable.

52. It is much easy to make plans than to carry them out.

53. It is convenient for me to prepare for the exam than before.

54. He gave me an order worthy 15 million dollars.

55. The tree was put into a Christmas stand that holds the tree up straightly.

56. Is teaching kids English as interested as you expected in college?

57. We had guests last night who had not stayed in it ago.

58. We are all very much active and the activities are enjoyable.

63. Following the road and you will find the store.

64. I rush over without delay, jumped into the water and swam towards him.

65. You must do everything you can help them.

66. When a rabbit see something dangerous, it runs away.

67. Its tail, which is white, moving up and down as it runs.

68. Think perhaps I was too tired, I stood up and was going to sleep.

69. I was often tired and watch TV demands little effort.

70. The little girl hurried home with the remained money.

71. His young patient was soon able to get up and ran about again.

72. It was kind of them to meet me at the station and drove me to their home.

73. She liked it very much and reads it to the class.

75. Is it likely to be any food at the party on Saturday?

76. Please excuse us for not able to say goodbye to you.

77. He spends hours on the telephone, talks to his friends.

78. Filling with many people, the room is crowded.

79. At the interview there are many people who wait to interviewed for jobs.

80. It will cost a rocket a hundred thousand years to reach it.

81. There used to have a church in front of the school.

82. Hope you great success in your work!

83. All you can do is encouraging him, show him understanding and offer him advice.

84. In Friday afternoon, some students took part in a speech activity.

85. In a few weeks the story was returned to her.

86. It was very fine when I got up early on last Sunday morning.

87. I rushed out the house as quickly as I could.

88. It is necessary to decide what is worth taking notice.

89. I had difficulty in grammar after I entered into the school.

90. She could hardly afford for the medical care.

91. But we don’t seem to have much time to talk about together.

92. He was punished because what he had done.

93. The ice isn’t thick enough for us to skate.

94. I gave you my luggage at a quarter of an hour ago.

95. I am writing to thank you with your kind help.

96. He means to come no earlier as that time.

97. We must return back to school this afternoon

99. Having been ill for a long time, so she fell behind her classmates.

100. Thinking he happened to have no work to do, and he came back home. 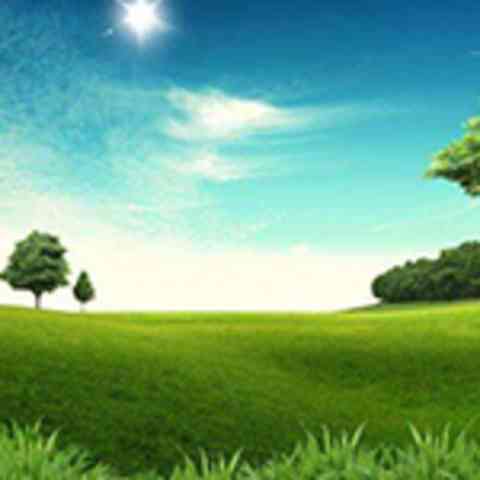 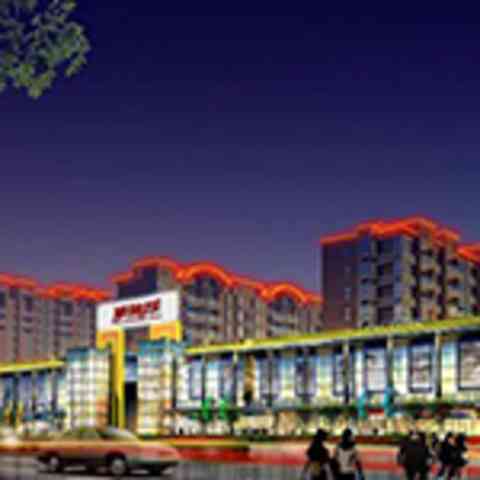 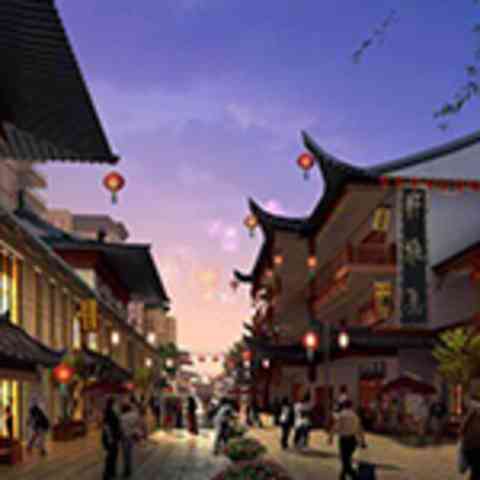 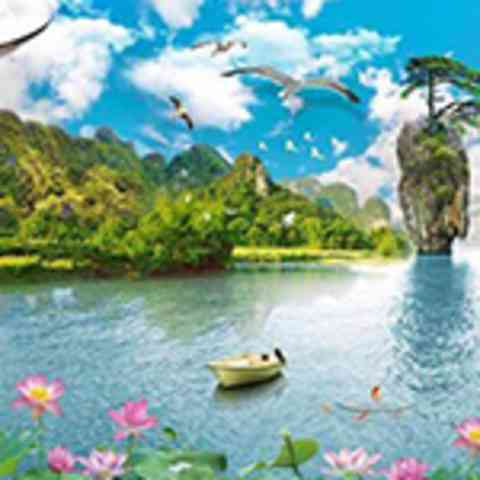 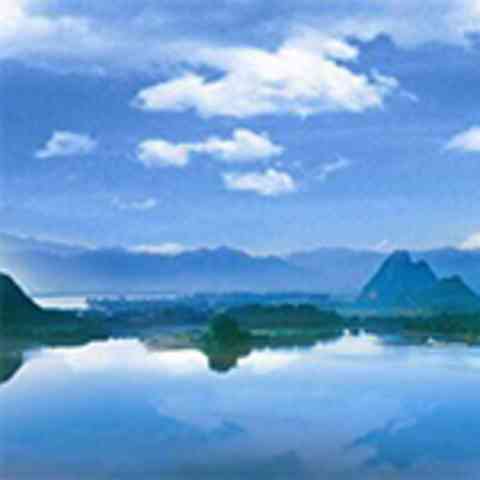 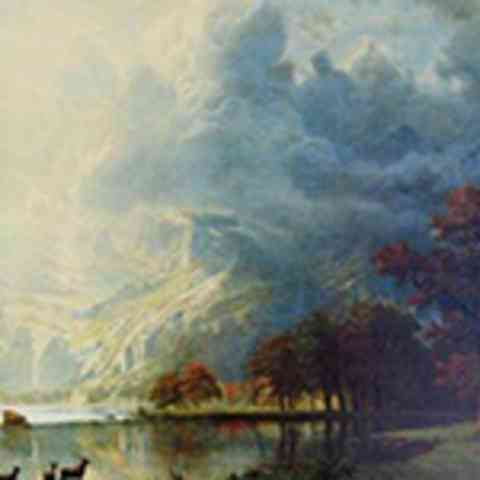 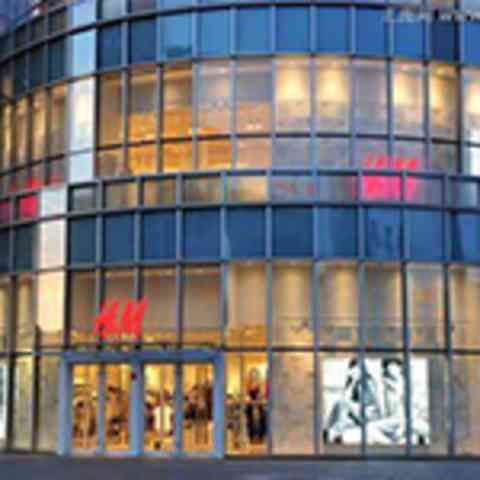 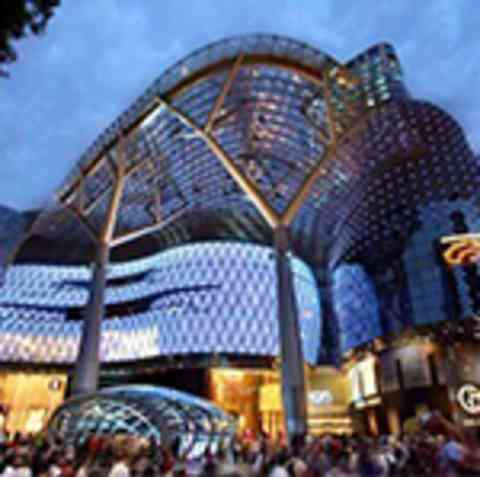 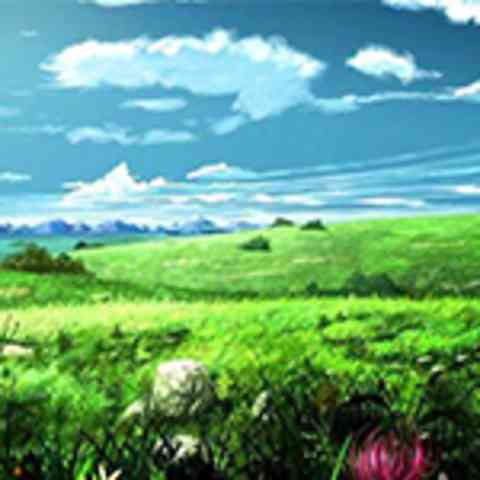